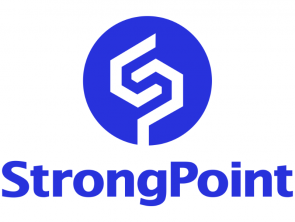 HÖRMANN Logistik has been an AutoStore® distributor since 2013 and has implemented more than 35 AutoStore® solutions in Germany and Austria. StrongPoint became a distributor of AutoStore® micro-fulfillment solutions in Scandinavia and the Baltics in 2021 with a focus on food retail. 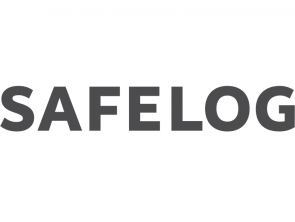 For the space-saving, highly dynamic storage and retrieval of small parts, HÖRMANN Logistik offers customized applications with its AutoStore® solutions. Together with SAFELOG, the range is now being expanded with innovative products and high-performance, future-oriented material flow ideas. In a first cooperation, the pick zone of an AutoStore® warehouse was connected to the packaging line by an AGV shuttle operation at a joint customer. 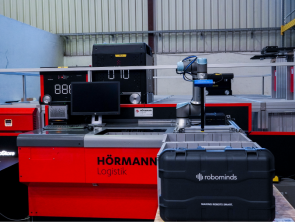 Due to the strong growth of e-commerce and ever increasing just-in-time requirements, companies are facing new challenges in intralogistics. While material flow and production logistics have been increasingly automated over the past few years, manual order picking still predominates in order fulfillment. Together with its partner robominds, HÖRMANN Intralogistics offers an ingenious, productive, and AI-supported pick-by-robot solution for optimizing picking stations with high throughput, a large variety of articles and 24/7 operation. 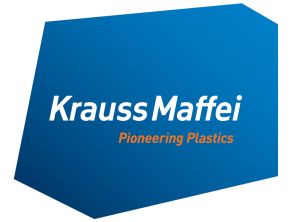 KraussMaffei Techologies, the world's leading manufacturer of machines and systems for plastics and rubber processing, is currently building a new plant in Parsdorf near Munich and, in this context, is planning to restructure the entire intralogistics system together with HÖRMANN Intralogistics. 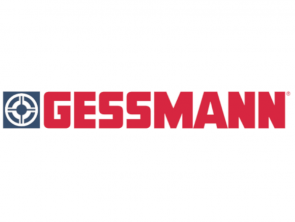 AutoStore® System with Warehouse Management System HiLIS AS for Gessmann

For the storage and order picking of small parts, HÖRMANN Logistik is setting up an AutoStore® system with a customized warehouse management system HiLIS AS in an existing warehouse at the Leingarten site. 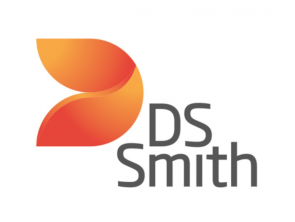 HÖRMANN Logistik designs and supplies an automated high-bay warehouse for the packaging manufacturer DS Smith. With innovative strength and commitment, the British company is pursuing its goal of reducing international deforestation through paper recycling.

Around 30,000 employees work for DS Smith in 30 countries. A new two-aisle high-bay warehouse for corrugated sheetboards is built  at the French site in Durtal on the Loire River. The project is planned and implemented by Hörmann Logistik. The start of operations is scheduled by the beginning of 2022. 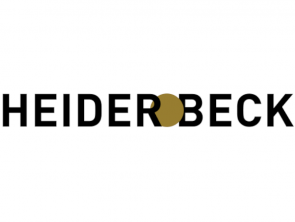 For the storage of cheese specialties, HÖRMANN Intralogistics delivers an AutoStore® system with the customized warehouse management system HiLIS AS and multi-order picking stations in an existing refrigerated warehouse. 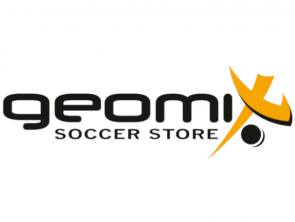 The online store of Geomix GmbH, official partner of the Austrian Soccer Association and the Austrian Soccer League, offers clothing and shoes for soccer, leisure, running and training.  In addition, you can find original jerseys of the most important international Soccer clubs in their extensive fan store.  In Liezen, Styria, an AutoStore® system will soon be installed in an existing warehouse to optimize e-commerce processes. Hörmann Logistik planned the special requirements for dynamics and pick rate in detail and will realize the project. 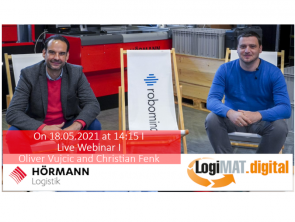 HÖRMANN Intralogistics implements numerous projects with the efficient AutoStore® small parts warehouse system. Together with robominds GmbH, the pioneer for artificial intelligence from Munich, they have now developed the next level in warehouse automation. They combine advanced robotics technology with the dynamic, flexible, high-performance storage system AutoStore®. In the webinar, the brains behind this concept will show how the HL-Robo-Pick can be used to automate picking processes more efficiently and beeing a step head of the competition. 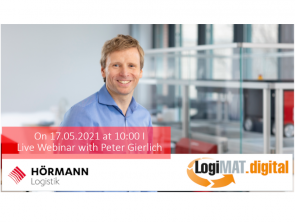 Webinar "The way to the automated warehouse". The step into efficient intralogistics -easy done!

How intralogistics can help to achieve my company the competitive advantages?

This entrepreneurial goal can be achieved with the step into automated intralogistics. We highlight typical tasks of the "change" process from manual to automatic in a practical manner, as well as the technical solutions used in the process. From warehouse systems, such as AutoStore®, to the Warehouse Management System HiLIS. 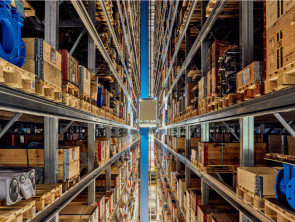 Automated high-bay warehouse for supply and storage of production at E. Hawle Armaturenwerke in Austria

A new logistics warehouse was built at the E. Hawle Armaturenwerke GmbH production site in Frankenmarkt, Upper Austria, reducing the previously rented external warehouse capacity as far as possible. HÖRMANN Intralogistics, as general contractor, was responsible for the delivery of the 5-aisle high-bay warehouse and the connecting conveyor technology. 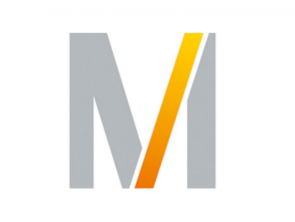 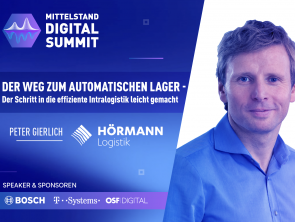 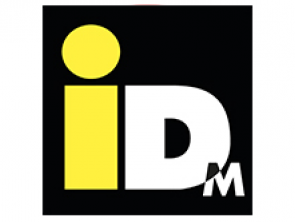 For the further expansion at the headquarters in Matrei, East Tyrol , an innovative AutoStore® small parts warehouse will be built in the first construction stage. In the second stage the new pallet high-bay warehouse, the connecting conveyor system and the central order picking workstations, served from both warehouses, are to follow. The contract for the supply of the overall solution including the WMS system HiLIS for both automatic and manual warehouses was awarded to HÖRMANN Intralogistics. 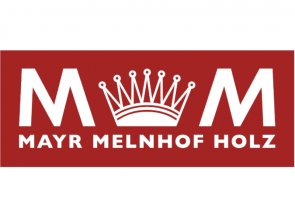 At the Leoben site, the headquarter of the corporate group, a modern, cutting-edge intralogistics solution with an automated, 3-aisle high-bay warehouse with conveyor systems, packaging and shipping zones will be deployed. Packages are fully automatically retrieved from the high-bay warehouse and dispatched at the truck loading zone, subject to the exact truck unloading sequence at the customer sites. 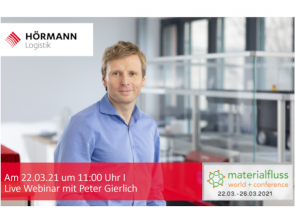 Welcome to the live webinar on 22.03.2021 at 11:00 a.m. with the topic "The way to the automated warehouse - the step into efficient intralogistics-easy done!".

We highlight typical tasks from this "change" process from manual to automatic and the technical solutions used in the process. From the storage system, such as AutoStore®, to the warehouse management system HiLIS.